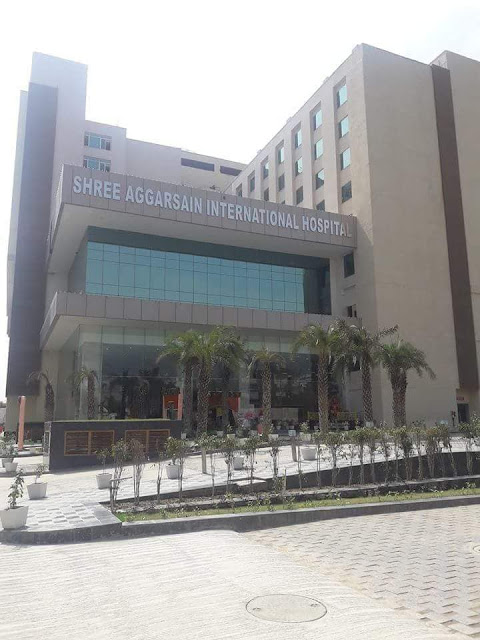 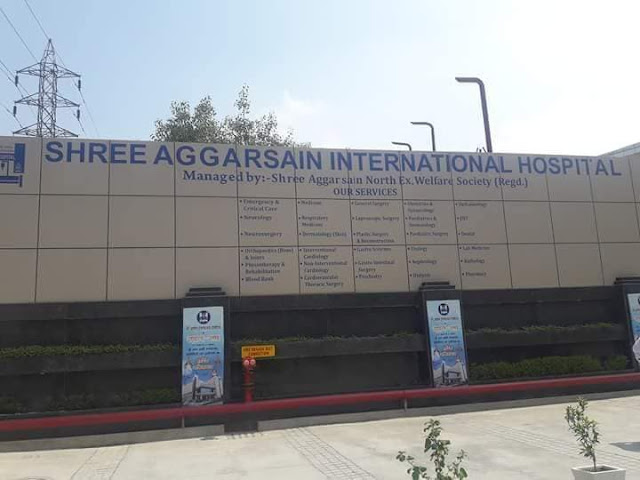 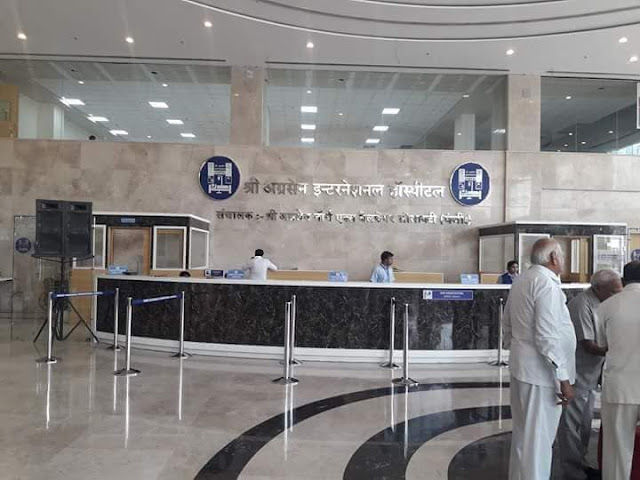 Sunil is an entrepreneur par excellence, philanthropist and a great visionary. He is the Leader of Indo European Business Forum (IEBF) and also the Founder Chairman of SARC & Associates, Chartered Accountants and SARC Foundation and Life Trustee of Rashtriya Antyodaya Sangh, a Public Charitable Trust. He has over 32 years of experience in diverse fields such as Corporate planning, Financing, Taxation, Banking, Education, Investments, Oil & Gas and in project implementations.

An award winning entrepreneur, Sunil believes strongly in Entrepreneurship and recognizes it as the strongest pillar of an empowered economy. He is an angel investor and promotes entrepreneurship across the globe. His role in promoting entrepreneurship and in nation building is evident from his highly recognized and much appreciated business shows – “Business Inside” on national channel DD National (Doordarshan) and “Big Business Ideas” on Zee Business. The shows were centered on educating the youth about the schemes/initiatives of the government as a step towards nation building. The episodes were focused on MSME sector for public at large and some episodes were dedicated to “Make in India”, “Start-Up India, “Stand-Up India, “Mudra Yojana” along with “Credit Guarantee Fund” and many more. Through his shows he had persuaded the youth to enter the entrepreneurial segment with government’s help and support. Both the shows garnered more than eight crore viewership in 104 weeks of their telecast and were among the highest rated TRP shows.

Sunil has also authored some well appreciated books. His bestsellers being:

‘Make in India- A Compendium of Business Opportunities & Laws in India’, the book is a detailed compilation of various business and investment opportunities in India. Also, the book covers the schemes and initiatives showcasing the country as one of the most attractive business destination. The book also caters to the other important segments like Ease of Doing Business, FTP, FDI, State policies, Entry Modes and Funding options and gives a brief overview of Indian demography and economic profile.

‘Window to Success-An Insight into MSME Sector’ This book has been structured to provide the valuable information about MSME sector. It provides vast detail of various government/semi-government/financial institution schemes available for MSME sector. The book covers all major funding and other schemes available to the existing MSMEs and the ones proposed to be incorporated.

‘North East – The Land of Rising Opportunities’ This book provides on overview on how North Eastern Region is an attractive destination for various foreign, domestic investors, entrepreneurs and professionals. Compiled from various Government resources, the book is designed as a business advisor-cum-guide for all those who believe in the incredible growth story of India and aspire to benefit from the boundless business opportunities available in the promising land of a liberalized economy.

Continuing with his deliberate efforts to educate the countrymen, he has written various blogs and articles on Central and State Government’s schemes to provide better understanding of steps taken by government which can be read at https://sunilkumargupta.com/blog/
One Nation-One Tax: Goods and Services Tax (GST);
Companies Amendment Act 2017-Another big move for ease of doing business;
Pradhan Mantri Awas Yojana (PMAY): A Dream Weaver for Everyone’s Home and many more.
Ease of Doing Business (EODB) in India: India on Course For a Big Leap as Top Investment Destination in the World

As an economist, philanthropist and Leader of Indo-European Business Forum, Sunil has organized several international and national networking meets and conferences to provide a platform for better business and networking opportunities, formulation of cross border policies and agreements, awareness on various initiatives and policies. Till date Sunil has hosted as much as 27 events in presence of some most prestigious and high power personalities including, Rt. Hon’ble Baroness Sandip Verma of the House of Lords; Ministers, top industrialists and bureaucrats from across the world. 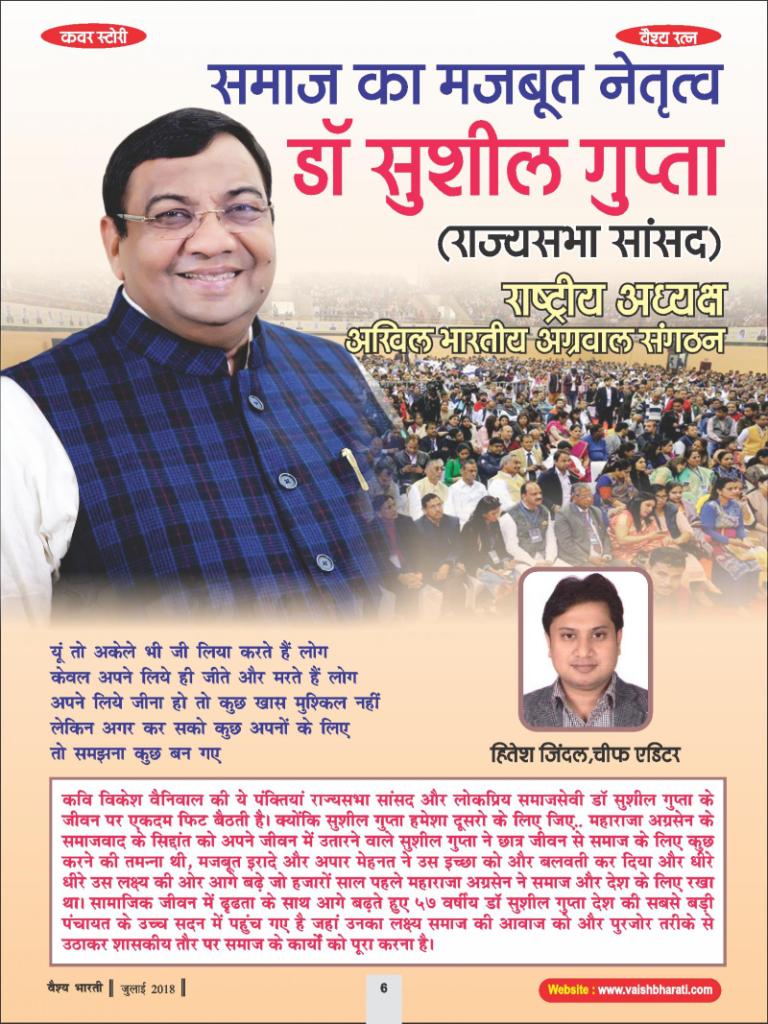 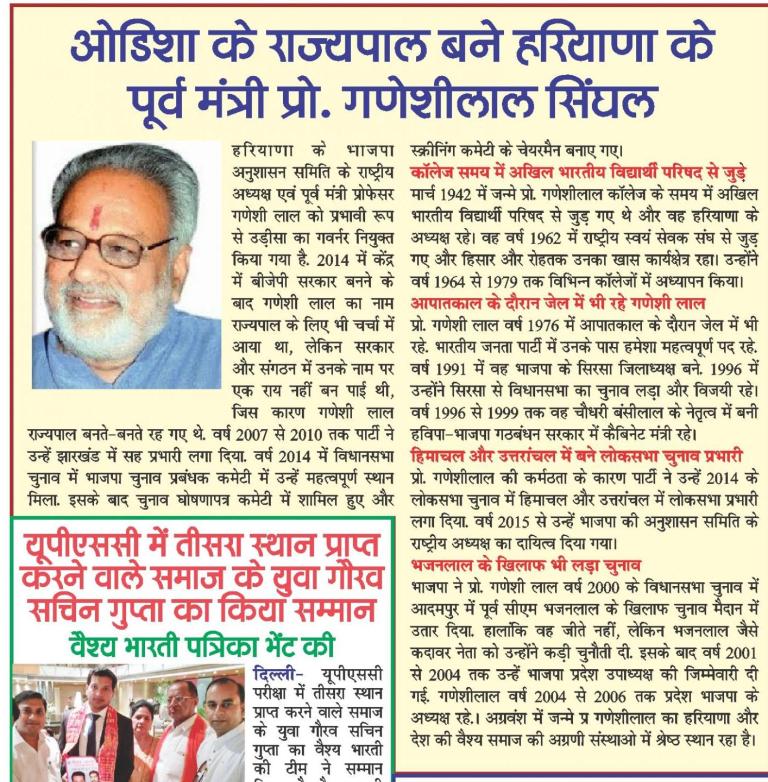