In the street theatre of Indian politics, the mercantile community has always enjoyed playing puppeteer. Away from the arc lights, they have used the muscle of money to ensure that irrespective of who reigns, they control the strings. Now, the kingmakers are turning kings. Two of India's top politicians, Narendra Modi and Arvind Kejriwal, belong to the mercantile community of west and north India.

Columnist Aakar Patel, who has written extensively on banias, says Modi marks a departure from the past because he is direct in his quest for power. Similarly, Kejriwal's forceful and articulate leadership is markedly different from the community's traditional image of keeping its cards close to its chest. "But Kejriwal is the bigger radical as he also rejects the community's money-driven worldview. In their own ways, the two leaders represent the mercantile community's new confident face,"says Patel.

It isn't just politics. The bold bania has stepped out to conquer brave new worlds. Four of the top 20 UPSC successful candidates in 2011, including topper Shena Aggarwal, came from this community. So did toppers Arpit Aggarwal (IIT-JEE 2012), Vidit Aggarwal (CAT 2010) and Nikhil Agarwal (2011-13 batch, IIM-A).

In medical science, they rank among the best. A 2011 article in a national daily rated Vipul Gupta and Deepak Agrawal as two of India's best neurosurgeons. And let's not forget Flipkart's Sachin Bansal, Zomato's Deepinder Goyal and Myntra's Mukesh Bansal — all poster boys of the new economy.

Author Ashwin Sanghi says that in recent times "the community has become far more open to the idea that individuals can excel outside the world of business". This is not to suggest that banias did not excel beyond core areas in the past. Sanghi talks of Gujarat's Sarabhai clan, as famous for their textile mills as for Vikram Sarabhai, ISRO and IIM-A. "Similarly, Sir Shankar Lal set up DCM but also patronized the arts through the Sir Shankarlal Festival of Music. Even Hindi film hero Bharat Bhushan came from the merchant class. More recently, we have examples of Sanjay Leela Bhansali, Abhishek Singhvi, Lalit Modi, Bimal Jalan and others who made a name for themselves in other areas," he says.

The banias can be largely categorized as the traditional entrepreneurial and trading classes of north and west India. In the Hindu varna system, most are vaishyas by caste. Some are Jains too. If we include petty traders and small, caste-driven, professional communities, some would be OBCs as well. For instance, Modi's a ghanchi (oil pressers), an OBC.

That the community has now widened its field of play is evident from Kejriwal's background. He comes from a family of grain merchants in Haryana. In his hometown Siwani, two of his uncles still practise the trade. His father was the first to break out by becoming an engineer. Arvind went several steps further: the engineer has transformed into a tough-talking politician.

However, social commentator Santosh Desai says Kejriwal's rise needs to be seen beyond the bania lens. "We need to understand that a third kind of India is emerging beyond the India-Bharat binary or the caste-community prism," he says.

This is also, because as Patel points out, the mercantile community is "generally socially conservative and finds resonance with Hindutva, especially on issues of cow slaughter."

Desai links the rise of the bania to the changing values of post-liberalization India where money, once regarded as a contaminant, is seen as an energizer. "Money-making has not only earned legitimacy, it is central to most lives. This change in society's attitude has helped in the rise of the bania community," he says.

Business historian Gita Piramal believes that education, urban-rural migration, satellite TV and economic growth have forced the country to shed its past. "The change in the mercantile community is just a small sub-section in the larger transformation of India," she says.

Most experts agree that the key to the community's bold new vision lies in its embrace of education. As Patel points out, "Once you blend stable, upper middle class income with five-six generations of decent education, you find a confident community empowered to move away from its conservative roots."

He illustrates the point with an example. Basant Kumar Birla, grandfather of Kumar Mangalam Birla, was already in office by the time he was 14-15. "Staff members were deputed to teach him cash flow and book-keeping. Now the alumni of top business schools are full of surnames from the mercantile communities," says Patel. Sanghvi says, "Parents are more open to children choosing a path that may be remarkably different to the ones that they chose for themselves."

Sanghvi says, "Parents are more open to children choosing a path that may be remarkably different to the one they chose for themselves." Desai sums it up, "In the past, the community was sequestered by a conservative, inward-looking view of the world. Now the fear of the outsider is gone."

It wasn't always like that. In politics, right from the days of the 18th-century Jagat Seths, the banias were primarily backroom boys.

Business historian and journalist Harish Damodaran says, "Apart from Gandhi (and Ram Manohar Lohia, though he was more an OBC in spirit!), we didn't have too many banias in politics. They preferred to be backroom funders (Birla, Bajaj, Dalmia). The politicians were largely brahmins (Nehru, Morarji Desai, G B Pant) or kayasthas (Rajendra Prasad, JP, Lal Bahadur Shastri, Subhash Chandra Bose)." 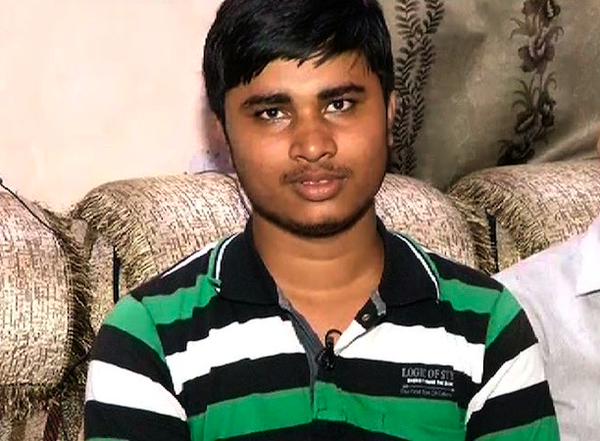 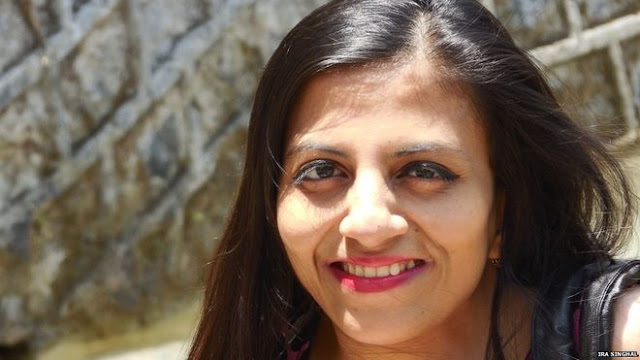 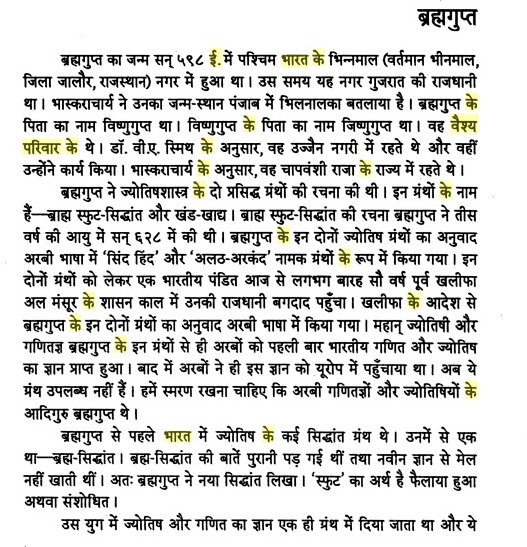 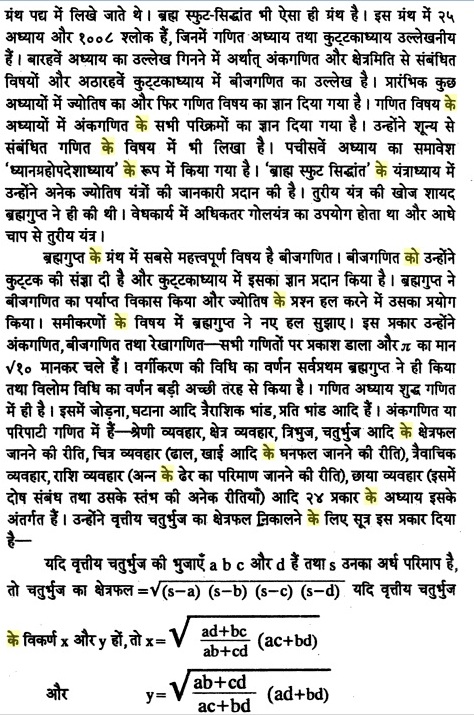 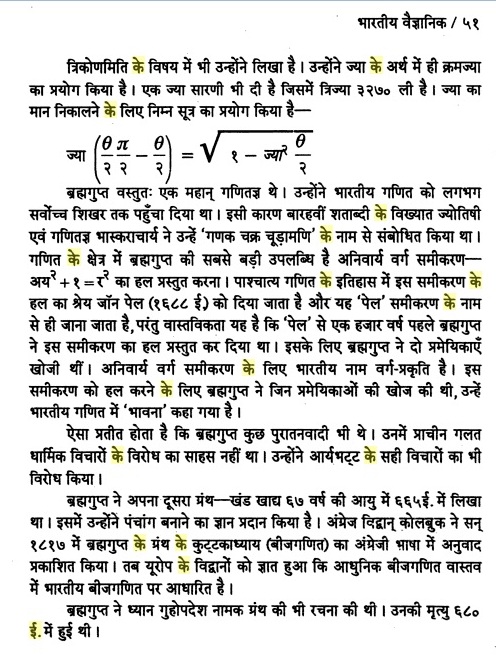 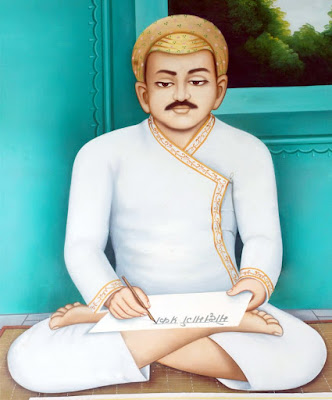 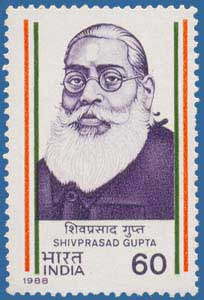