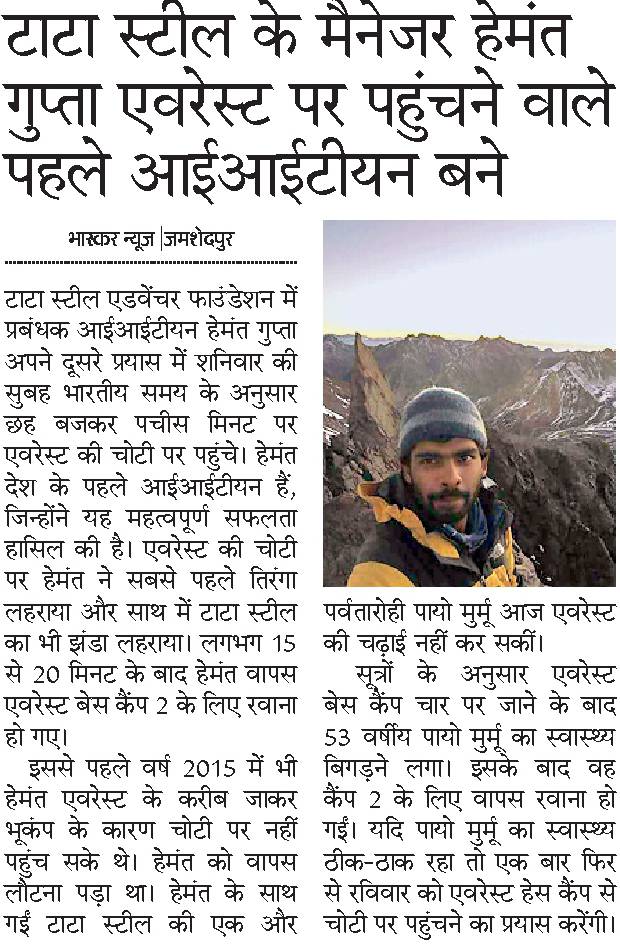 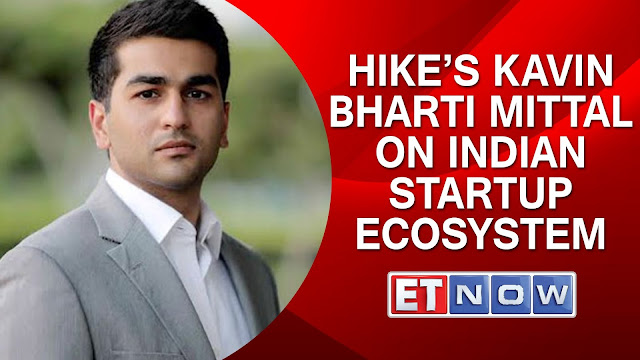 Kavin Bharti Mittal is an Indian Software engineer and Internet entrepreneur known for being the founder and CEO of hike Messenger, the world's sixth largest mobile messaging application. He is the son of Sunil Mittal, the founder and chairman of Bharti Airtel, India's largest telecom company with a user base of over 350 million.

Kavin was born as the son of billionaire Sunil Mittal and his wife Nyna Mittal. He has a twin brother Shravin and a sister Eiesha. Sharan Pasricha is his brother-in-law. Kavin studied for a master's degree in Electrical and Electronics Engineering and Management from the Imperial College London. He was a part of the college go-kart and cricket team.

He worked as an intern at McLaren Racing, Google and Goldman Sachs while studying in London. While interning at McLaren Racing, he helped them embed a technology, that would show the track flags on steering wheels. He founded an app company called AppSpark, while he was in his final year at college in 2008. He also set up a movie-ticketing application called MoviesNow for IOS, in collaboration with movietickets.com. The app received recognition from Apple as 'One of the 10 Essential Movie Goer Apps'. He also developed an Foodster to suggest popular items on the menu, while visiting a restaurant.

He founded hike Messenger on 12 December 2012. hike received initial funding of $21 million from Bharti Softbank and $65 million from Tiger Global. Other Investors in hike include Adam D'Angelo, Ruchi Sanghvi and Matt Mullenweg. Within 3 years, hike has grown to become the largest Indian internet company by users - with a tally of 100 million users. By July 2014, it was the most downloaded application on both the India Apple app store and the Google Play store for Android devices.

A recent round of funding by Tencent and Foxconn has led to hike being valued at $1.4 Billion. hike became the fastest Indian startup, and the only free application among the lot to be valued at over $1 billion. A 2015 study by Ericsson Consumer Lab said that 44 percentage of the respondents in India used hike at least once in a month, compared to 98 percentage of the respondents for WhatsApp. hike users also exchange 40 billion messages a month and spend 120 minutes a week on the app. According to him, hike will start monetization in 2019 after having a comfortable critical mass on the product.

In January 2015, he acquired US based VoIP company Zip Phone for an undisclosed amount. His Twitter account was hacked on October 2016, with the hackers sharing tips to lose weight on his Twitter page.

Sundhi, also known as Sondhi or Sundi or Sudi, is a caste in the Indian States of Andhra Pradesh, Assam, Chhattisgarh, Orissa, West Bengal, Jharkhand, Bihar, Utter Pradesh and Delhi. The word Sundhi is said to be derived from the Sanskrit Shaundik, a spirit-seller. They are considered Vaishya caste.

As per Mandal commission report, the Sundhi are included in the category of Other Backward Classes (O.B.C.) in many Indian states and included in Creamy layer.

This caste is also found in the northeast districts of Srikakulam, Vizianagaram, and Visakhapatnam in Andhra Pradesh where they are also known as Sondi and as Sundi in Assam or Sudi in the rest of India. They also live in some parts of West Bengal and other parts of the country. There are more than six lakhs of Sundhi or Suri resident in western Bengal, Bihār and Orissa.
Posted by प्रवीण गुप्ता - PRAVEEN GUPTA at 6:02 AM 8 comments: 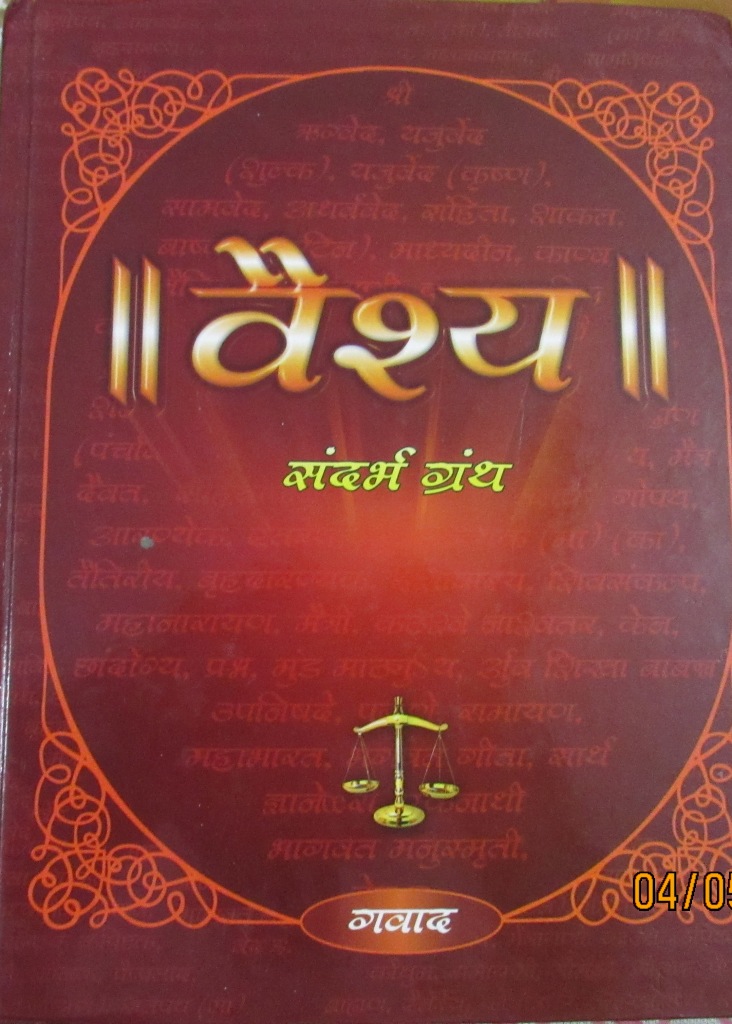 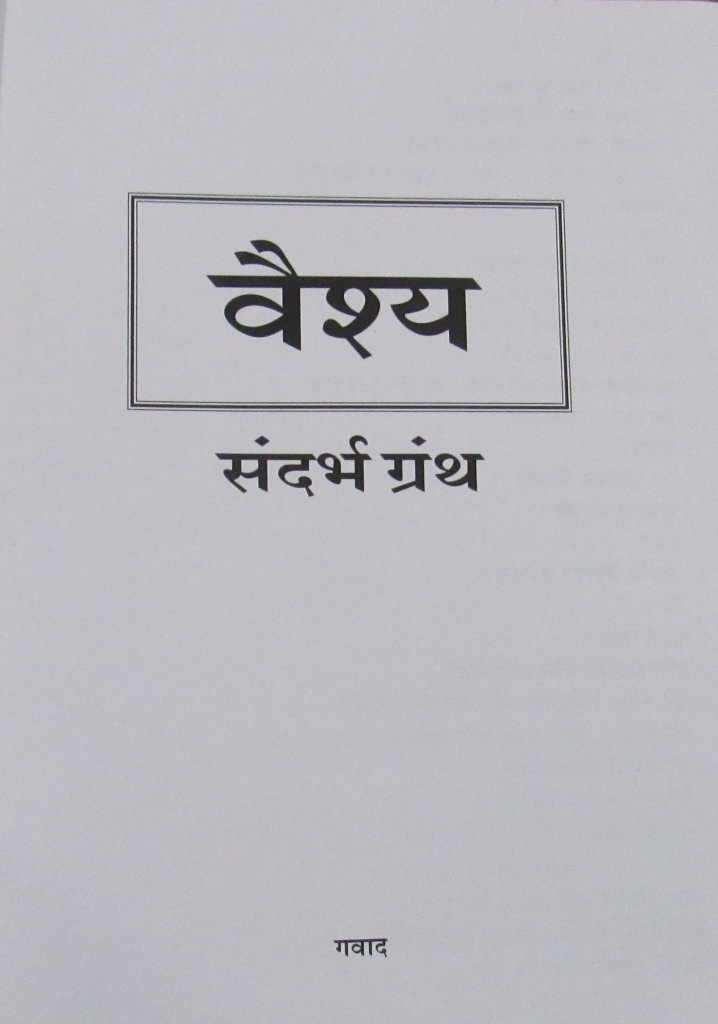 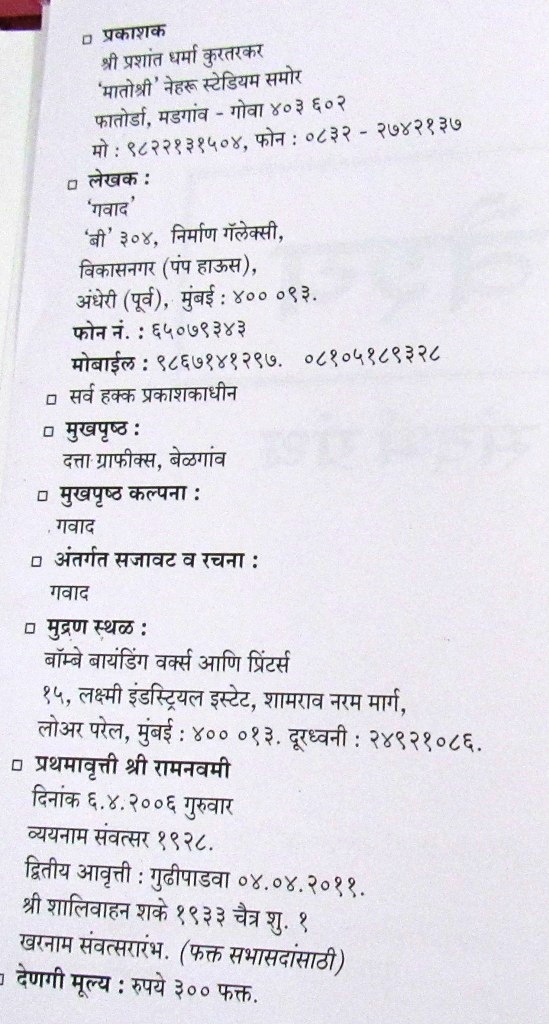 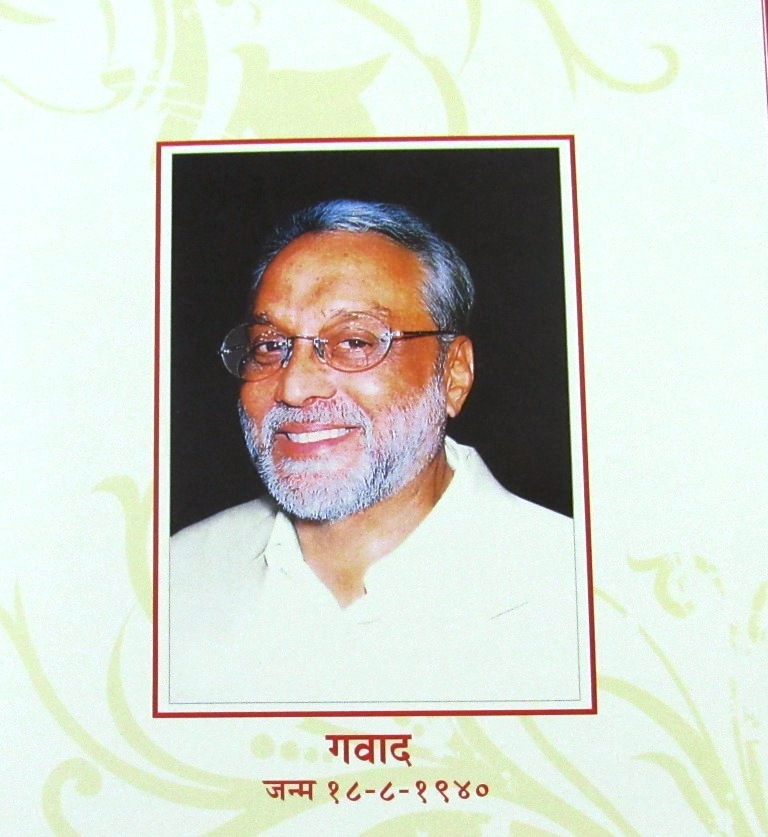 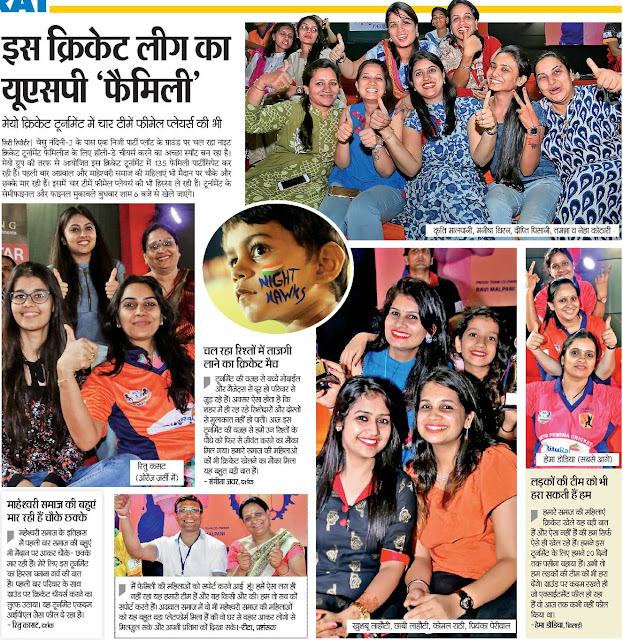