साभार: ajabgajabjankari.com/piyush-goyal-biography-in-hindi
Posted by प्रवीण गुप्ता - PRAVEEN GUPTA at 3:35 AM No comments: 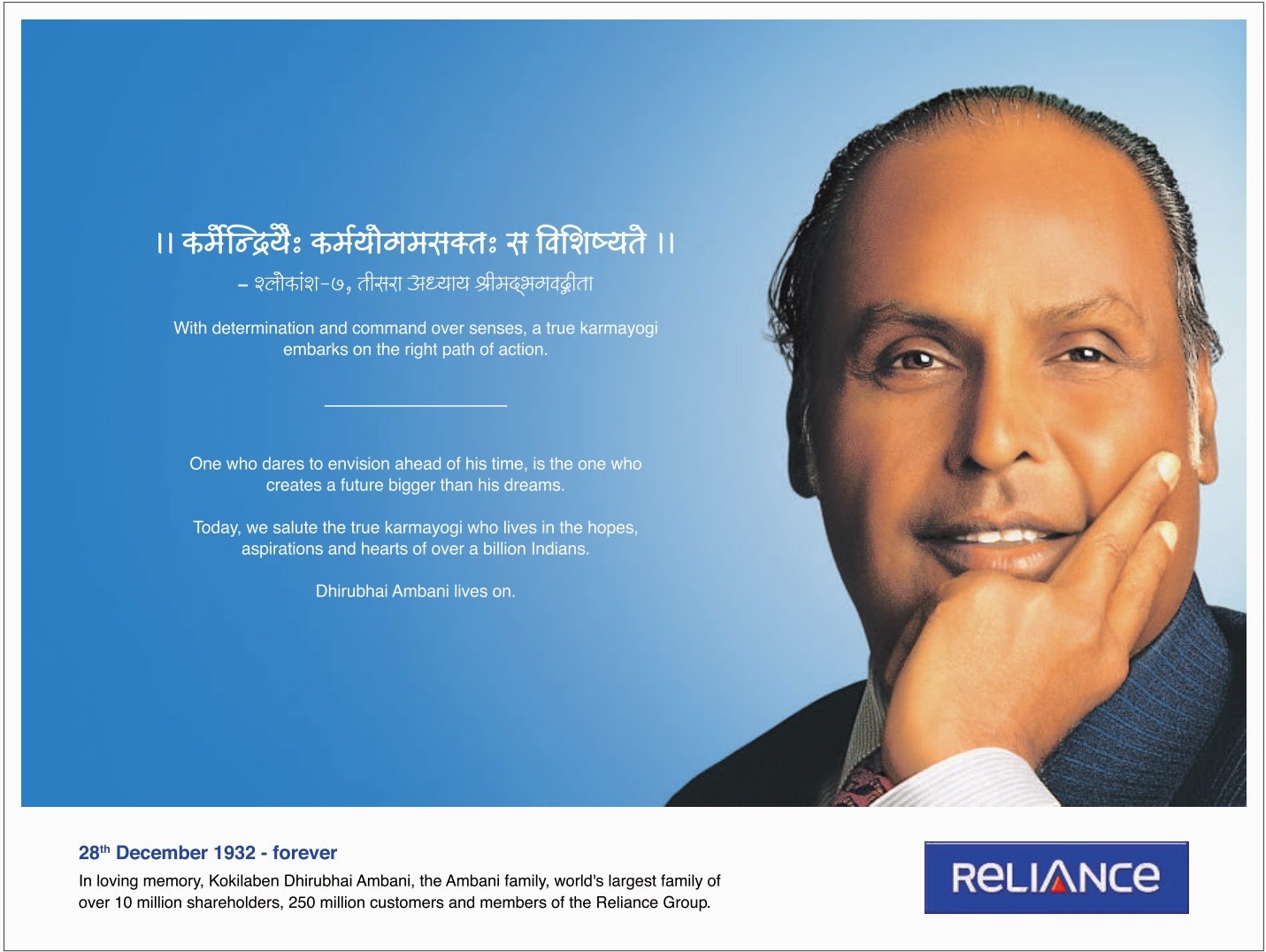 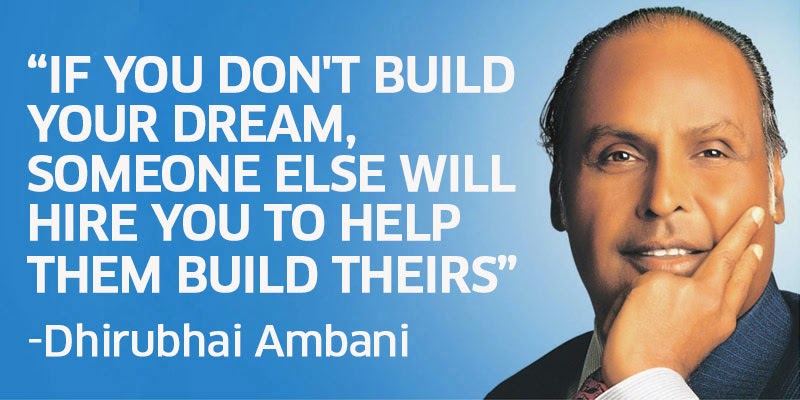 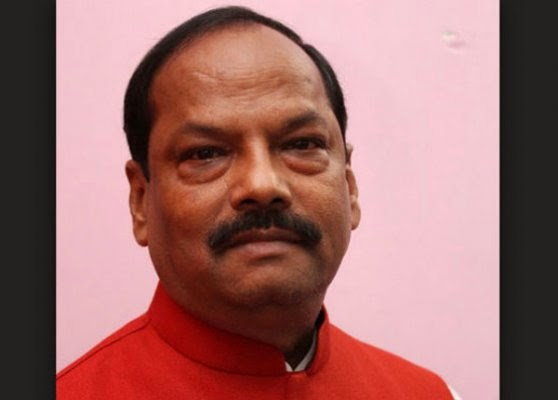 Raghubar Das, an Indian politician belongs to Bharatiya Janata Party. He, originally from state of Chhattisgarh, is current chief minister designate of Bharatiya Janata Party in the state of Jharkhand. He held the office of Deputy Chief Minister of Jharkhandstate, India, from 30 December 2009 to 29 May 2010. Raghubar Das, a former employee with Tata Steel, is the four-time BJP MLA from Jamshedpur East since 1995 and also the Urban Development Minister during the NDA government in the state. He has shown assets to the tune of around Rs. 21 lakh.

In January 2010, a report by a high powered committee set up by Jharkhand Assembly indicted Raghubar Das of colluding with and rewarding favours to a private firm. Meinhardt, a Singapore-based company, was asked to prepare a detailed project report (DPR) for the state capital’s sewage and drainage system for a whopping Rs 21.4 crore but the project was a non-starter. Das was then urban development minister in the Munda government of 2004-2005. In year 2005, when Das was the urban development minister a contract worth Rs 200 crore was awarded to Meinhardt for building and managing the sewage drainage system of entire Ranchi city. On of the conditions laid down for bidding for contract was that the firm must have declared profits for three consecutive years starting from 2002 to 2005. However, as documents show Meinhardt never disclosed the returns from 2004 to 2005. Amongst the four firms who were bidding for the contract, Meinhardt was not the only company violating the laid down norms. Another firm, Barchill Partners Pvt Ltd also did not disclose returns for the last year. On the same grounds while Barchill was thrown out, Meinhardt was not only retained but also awarded the highest ranking.

Earlier, in the year 2009, a PIL filed at the Ranchi High Court, Mohammad Tahir, a social worker, requested the court to direct the state vigilance department to probe the awarding of the contract given to the foreign firm. It was alleged that Rs.6 crore was paid to the Singapore firm Meinhardt as consultants to the project, but the drainage system in Ranchi saw no improvement.

In March 2010, then deputy Chief Minister Raghubar Das defended an obvious violation of 'conflict of interest' when Jharkhand Rural Works Minister Haji Hussain Ansari faced allegations of favouring his son, Tanvir Ansari, in awarding a contract worth Rs.1.41 crore from his department. Mr Ansari was awarded the contract for road construction by the tender committee of the rural works department of the district Deoghar.

A Cobrapost investigation in Dec 2014 revealed how politicians have been using chartered aircraft, with some of them flouting Election Commission norms. Raghubar Das along with former Jharkhand chief minister Arjun Munda and then state BJP party in-charge Vinod Pandey flew from Ranchi to Chaibasa (in Jharkhand) on 25th March 2014, by a Summit Aviation charter plane. On 31st March 2014, Das and Munda went from Ranchi to Godda (in Jharkhand) again in a Summit Aviation aircraft. 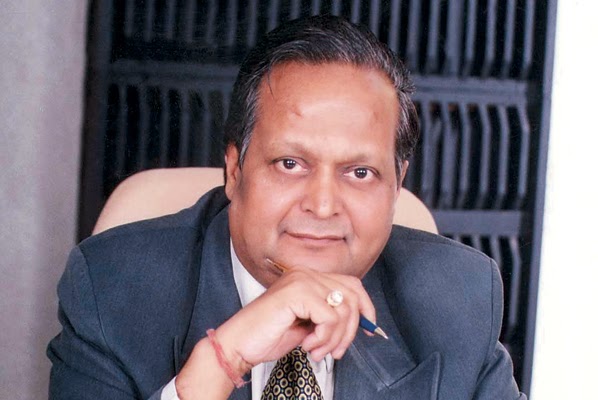 Ramesh Chandra Agarwal is a Media proprietor of India. He owns the Dainik Bhaskar group of newspapers that has a presence in 26 cities and six states of India and has an estimated[by whom?] readership of over 15 million. He has been on the Board of D.B. Corp Limited since December 10, 2005. He holds a post-graduate degree (Master’s in Arts) in Political Science from Bhopal University, Bhopal. He has more than 42 years of experience in the publishing and newspaper business and has been engaged in the running of the organization for over four decades.

He is also the Chairman of the Federation of Indian Chambers of Commerce and Industry - Madhya Pradesh. He had been awarded the Rajeev Gandhi Life time Achievement Award in Journalism. He was awarded within 50 most powerful Business houses by India Today Magazine in 2003, 2006 and 2007 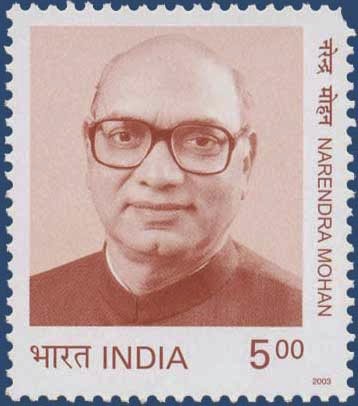 Narendra Mohan was an Indian industrialist, chairman and managing director of the Rs 874-crore Jagran Prakashan publisher for India's largest selling Hindi newspaper Dainik Jagran. The late Narendra Mohan was renowned for his dedicated journalism and deep simplicity and sincerity and was champion in steering the business to its unsurpassable position today – 30 editions, a massive 19-odd million readers, apart from being one of the most influential newspapers in the country. Guptas have 59.2% family holding in JagranGroup.The late Narendra Mohan's eldest son Sanjay Gupta is editor and CEO of Jagran.

Mohan kept a low profile away from the public gaze. But he had tremendous influence both as a newspaper baron and at a personal level. He was drawn into politics as a BJP MP by his 'political mentor' Mr. Lal Krishna Advani. From his humble beginnings when in early 1940s, as a youngster in Kanpur, he didn't have enough money to buy a bicycle and, therefore, had to rely on traditional public transport in the district – the bullock-cart,his determination,vision and foresight mixed with diligence and hard-work he took Jagran group to a meteoric rise.

The group's founder was Mohan's father, the late Puran Chand Gupta, who never faltered in his determination to become a newspaper baron.

Jagran, started from Jhansi, was his third attempt at being a powerful news lord. But Mr Mohan, who took over the paper while his father was still alive, almost certainly deserves the credit for turning it into the potent force that it is today.

He made full use of the technological advances in the newspaper industry to boost the Dainik Jagran's circulation and clout. It was one of the first to switch to colour and printing satellite editions. The newspaper employs about 2,000 journalists and even introduced the concept of 'mohalla' correspondents.

During his heyday, Mr. Mohan was an extremely hands-on editor and wrote editorials, a column and one poem each week in Dainik Jagran. He could fluently dictate an editorial over the phone without notes – never pausing for a moment.

He toured USA, and almost all countries of the world for getting first hand knowledge of working and other socio-economic conditions of newspapers and other industries;

Defence, finance, culture and foreign affairs.
Posted by प्रवीण गुप्ता - PRAVEEN GUPTA at 7:39 AM No comments: